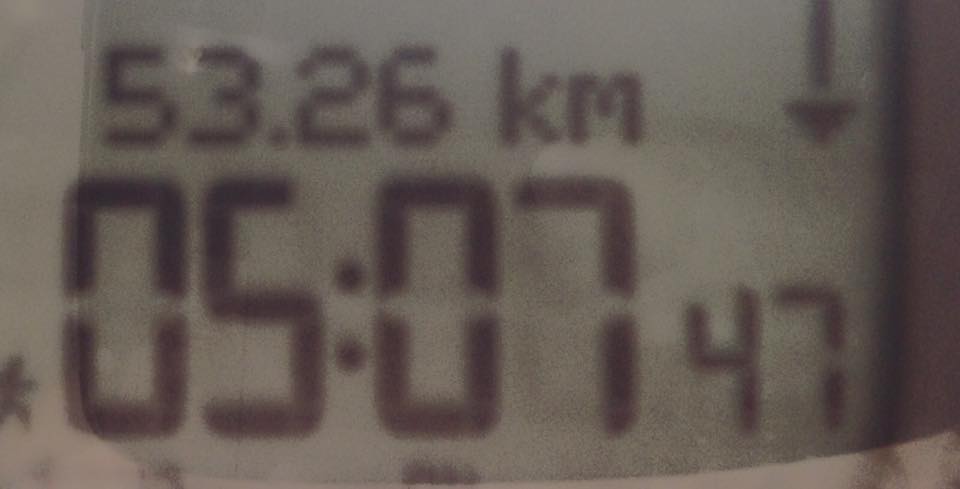 Thanks to Atlantic Athletic Club, the running club I belong to, for once again organizing a fantastic “Nek 2 Nek” training run, 3 weeks before the Two Oceans Ultra Marathon 2015.

The distance was calculated with 47 km, but I always like to do one 50 km run before Oceans. Therefore I added an additional loop. Eventually I ended up not only running 50 but 53 km. But hey, that’s even better 🙂

It was great meeting the club mates along the route. We were about 100 runners starting at 6am! The water and food tables along the route were always good for a relaxing chat, drink and refuel on nutrition. Thanks AAC-team!

The route started at Constantia Nek, usually the make or break for many hopes and dreams of personal best (time). For a long time we ran along the Two Oceans route, which is always great as a preparation. Due to the fact that Chapman’s Peak Drive was still closed for runners (and usually that is the route of Two Oceans) we returned to Constantiak Nek by crossing the Ou Kaapse Weg, which is also the alternative route of Two Oceans in case Chappie’s remains closed. 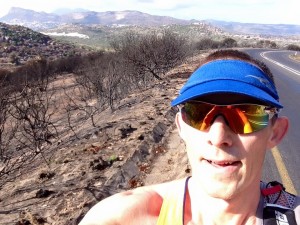 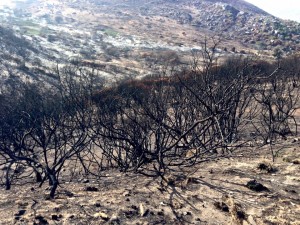 Therefore it was a perfect preparation and route “inspection” in case we’d have to use the alternative. This might be the case due to a 5 day devastating fire that set Chappie’s and a part of the Southern Peninsula alight the previous week. 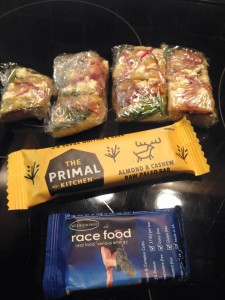 I also used this long training run for some tests regarding my nutrition strategy. You can see on top of the picture a few pieces of pizza, leftovers from the dinner the night before the run. I enjoy having some pizza during those runs and races, they are a great alternative to all the sweet stuff you’re eating. The Primal Kitchen raw Almond & Cashew bar is pure nature, no suggar, no preservatives, … It tastes great and I wanted to see, how my stomac reacts to it during such a run. Worked perfectly! The “race food” bar is standard for me. The test worked well and I now know what I’ll put into my pockets on race day.

After 4h 48 min I crossed the 50 km mark, while I was on my way up a maybe 5 km uphill stretch to Constantia Nek.

Last year I got injured after my long run, this year I hope and believe that I am strong enough to make it without an injury. 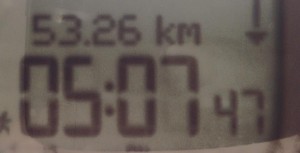