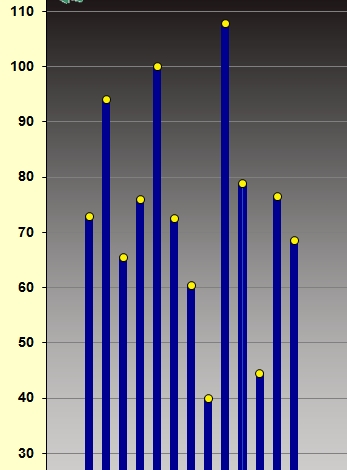 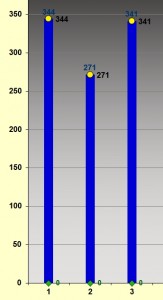 The monthly review of my running month: March 2014

Regarding my pace I am not so sure – if I look at my performance at the two marathon races in January and February I trust my pace is good. I’ll now have one more week (first week of April) with a lots of km and speed work, followed by two weeks of reducing the milage to be ready for the 2014 Old Mutual Two Oceans Marathon on April 19th. 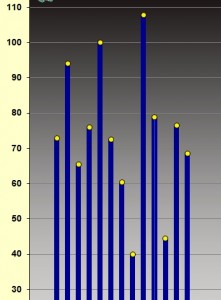