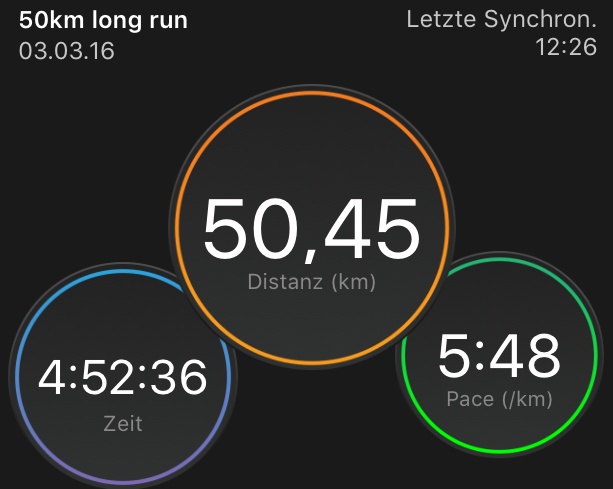 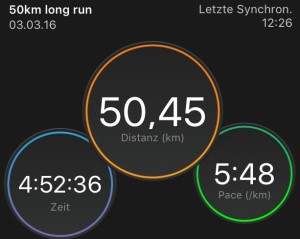 Two Oceans Ultra is only 23 days away. So far I am quite happy with my progress and fitness level. I’m especially grateful for the fact that I remained injury free and healthy. Fingers crossed for it to stay like this.

Usually I run a 50 km training exactly 3 weeks before the Two Oceans Ultra Marathon. It’s both a physical and mental preparation. That’s why I usually do such a long run on my own.

This year my wife and I will also take part in the largest timed cycle race of the world, the 109 km Cape Town Cycle Tour. We even trained for it, riding our bikes four times since January, which is four times more than in 2013 🙂

But the Cycletour takes place three weeks before the Two Oceans. I did not want to run 50 km on Saturday and ride the bike for 109 km on Sunday. Therefore I changed priorities and shifted the long run to Thursday, 23 days before Oceans. This gives me two full days to recover from the run before getting on the bike.

The Cycletour is just a fun event for my wife and me, no pressure and no racing.  My priorities are Two Oceans and Comrades. That’s why I want to be able to run again shortly after the Cycletour, and if I’d have done the 50 km run on Sat and the tour on Sun, I might have needed a few more days to recover.

Anyway, the long run went quite well. I was a little bit slower than last year during the long training run with my running club. The heart rate though was really good, 148 bpm for 50.4 km in 4h 53 min. That’s quite ok.

An interesting thing happened during the last 2 km while running uphill: It was hot and I was tired. So tired, that I felt the urge to close my eyes for a second or so every few meters. Unbelievable. It reminded me of a story Dean Karnazes shares in his book “Ultra Marathon Man” where he describes how he was sleep-running for a while during a race. Until he crashed. That’s what I wanted to avoid.

Eventually the urge went away, I could keep my eyes open again and I made it back home… where I drank a lot and took a real nap. 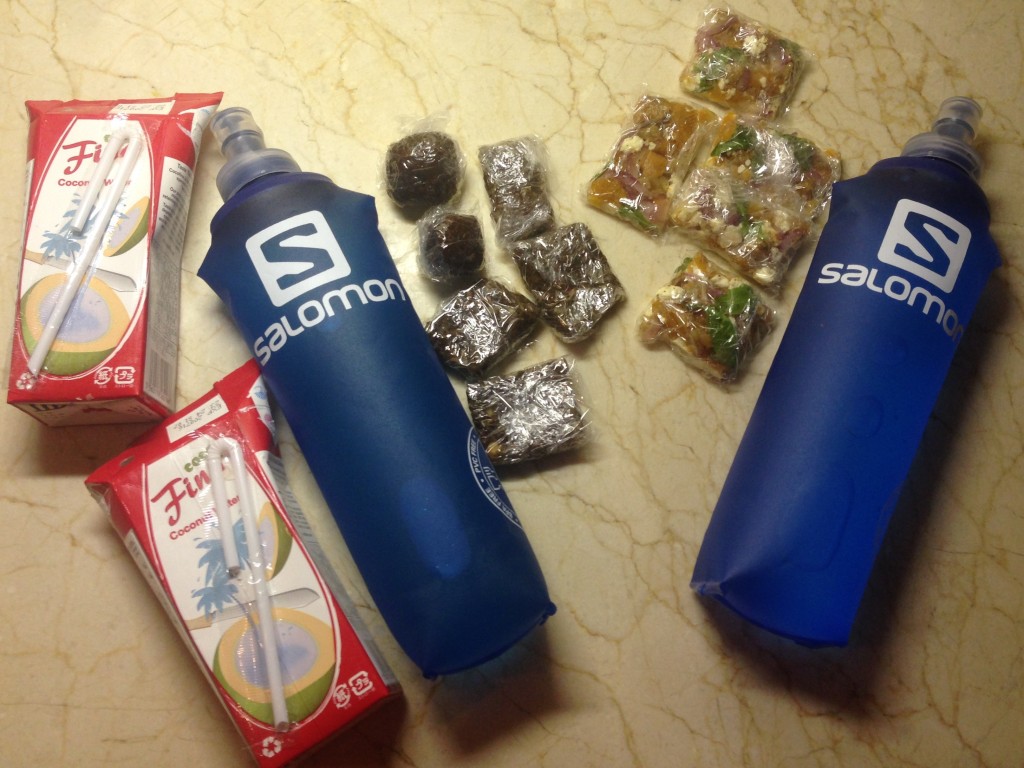